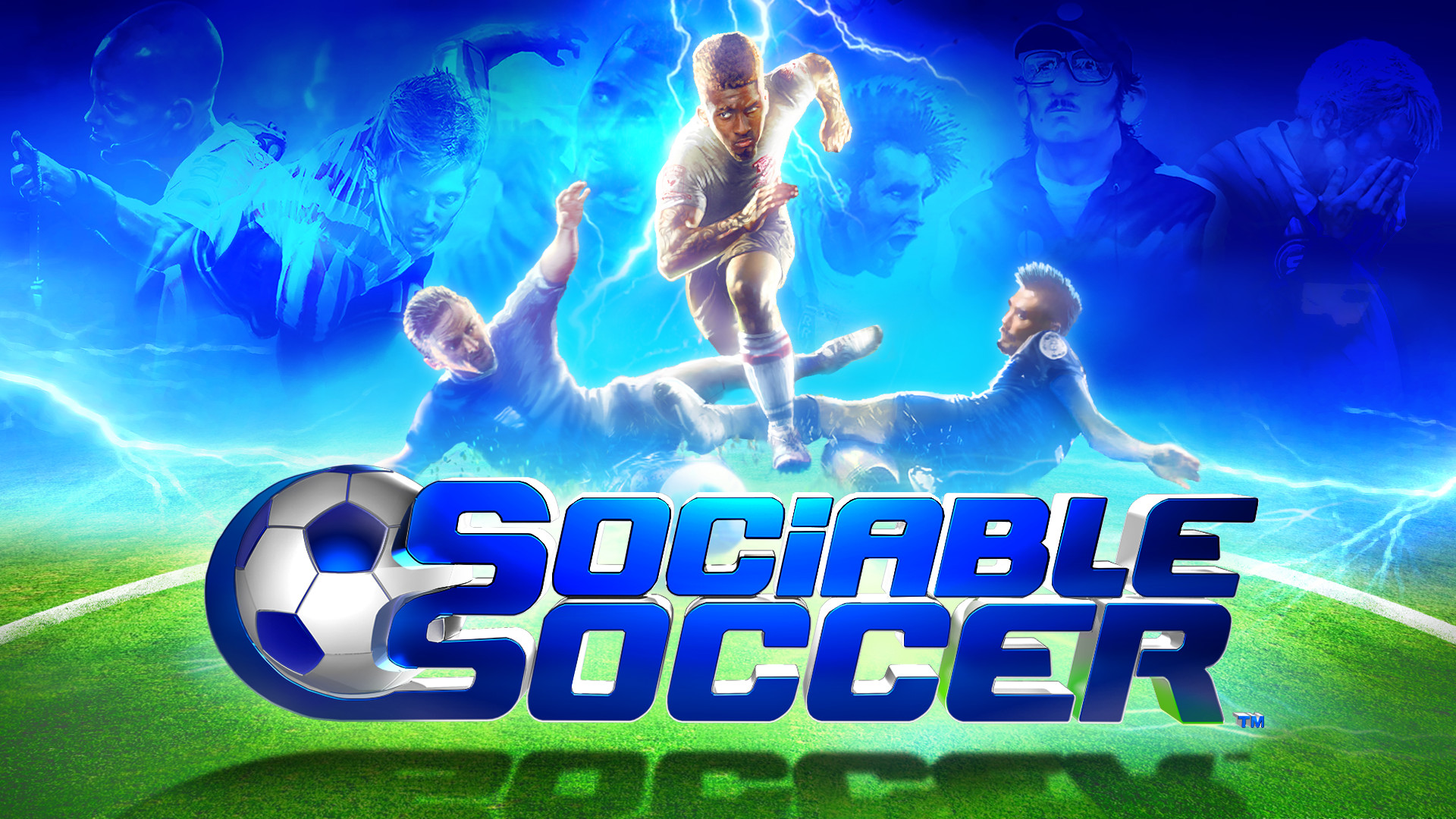 The Sociable Soccer Release Date has been announced. Yes, that's right the awesome new soccer game is coming to PC and console in time for the world cup. It'll be available from 2nd November 2022. This article will detail everything we know so far about the football game.

You can read the full press release below.

Kiss Publishing Limited (KPL), in association with developer Tower Studios, will release Sociable Soccer for PC and console in November 2022, in time for the Qatar World Cup.

The game, designed by Sensible Soccer creator Jon Hare, will be made available by KPL globally for Nintendo Switch, Sony PlayStation 4/5 and Microsoft Xbox Series X/S, in addition to a full Steam release.

Sociable Soccer was originally released in 2019 via Apple Arcade for iOS, where it has built up a huge following of fans for its fast, arcade-style, intuitive gameplay, complete with multiplayer head-to-heads and collectible player cards.

The highly anticipated console and PC versions of the game will offer the same great player experiences and more, including:

Meanwhile, gamers who bought the previously available Early Access version on Steam in 2017 will get a new Steam code from KPL on release.

KPL Head of Publishing Darryl Still offered: “We’re absolutely thrilled to be working with Jon Hare and Tower Studios to bring Sociable Soccer to PC and console platforms. The game has been a huge success on mobile and we can’t wait to introduce it to new audiences around the world.”

Tower Studios CEO Jon Hare said: “Sociable Soccer has been a labour of love since we first started working on the game as a PC title in 2015. With the game firmly established on Apple Arcade we’ve found the perfect partner in KPL to take it to Steam, Switch, PlayStation and Xbox. We’ve always thought of Sociable Soccer as an organic football franchise – and it’s going to be growing more over the next few years."

More information about Sociable Soccer can be found on the sociable soccer website, here. 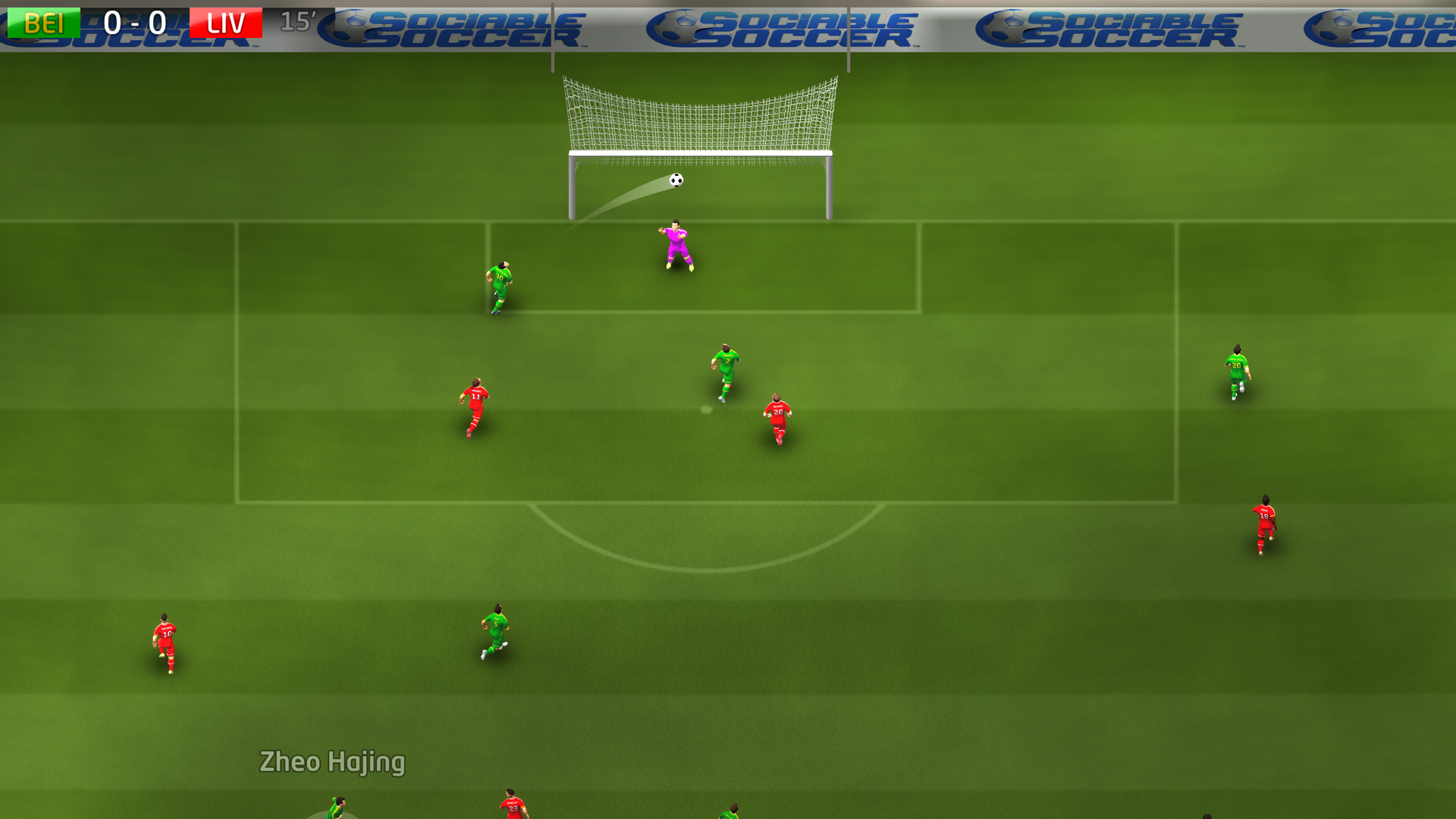